Stand firm at all cost

In the last week of November 1944, Geijsteren Castle was bombed severely for days on end by British troops. 60 German paratroopers were given orders to defend the castle, and with the help of an art-loving Austrian soldier, Baron De Weichs de Wenne tried to save whatever he could.

In the autumn of 1944, in numerous places along the Dutch-German border, the advancing Allied forces fought heavily against the tough resistance from the German troops.

At the end of September 1944, Colonel Walther and his Kampfgruppe captured Geijsteren Castle. He treated the castle’s owner, Baron De Weichs de Wenne, with respect. The baron was a tall man with a natural air of authority, who not only owned the castle, but also the surrounding land. He was Mayor of Meerlo and Wanssum and Chamberlain in extraordinary service of her Majesty the Queen. In the subsequent weeks, the baron and his family found themselves living in the castle’s cellars with several refugees, whilst a fluctuating number of Germans camped out in the luxurious rooms upstairs. It must have been terrible to have to listen to the sounds of the antique furniture and glassware being smashed as the soldiers spent the nights drinking and over-indulging. Nevertheless, the relationship was reasonably good and the Fallschirmjäger helped to hide people from the raids by the Grüne Polizei and the family regularly received meals from the field kitchen. 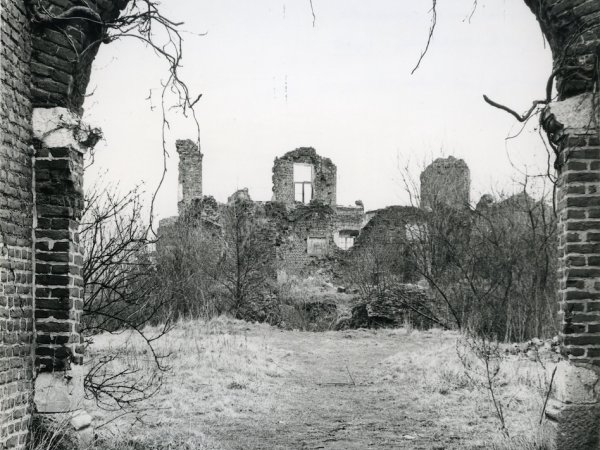 Listen to this story at the audio spot op the Liberation Route Europe near the castle ruin in Geijsteren. 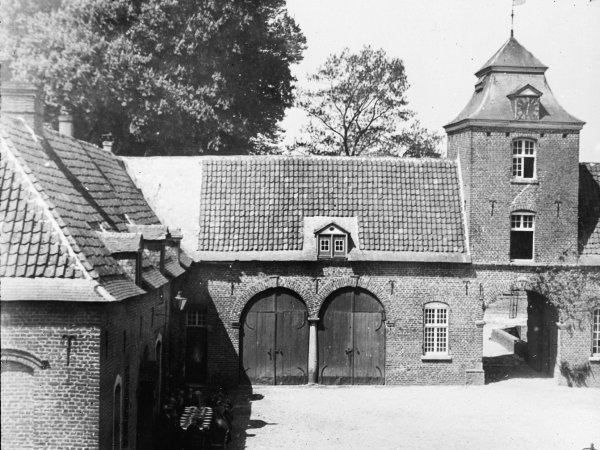 When the 3rd British Division arrived, this all changed, and in the days after 21st November, the allied siege of Geijsteren Castle only intensified. The baron and his family fled the castle on 23rd November 1944, after which, the British pulled out all of the plugs to drive the Germans out. The Fallschirmjäger asked their regimental headquarters for permission to retreat. Yet the orders remained: to stand firm at all cost. 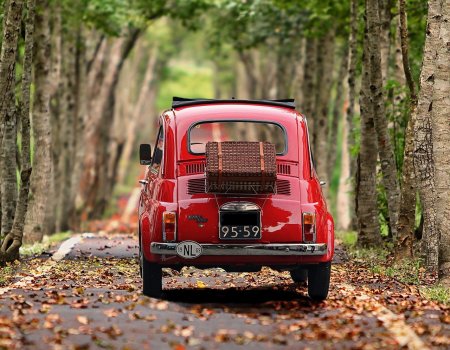 This approximately 75-kilometer-long car route takes you across the German border to four places with a World War II past, three of which are also part of the audio spots series of the Liberation Route.
check route