Almost nothing remains of Hattert Castle. Between late September and mid-October 1944, an unprecedented tank battle takes place near it. First, an American armoured division engages the Germans. The weather is atrocious. Rain turns the battlefield into a quagmire, in which large tanks can poorly manoeuvre. The Americans suffer heavy losses. A British armoured infantry division relieves them. During the battle, the castle is totally destroyed.

After the failure of Operation Market Garden, the Allies attempted to widen the corridor they had conquered from Belgium to Nijmegen. In the east, they encountered very fierce German resistance around Overloon. The area was difficult to access due to the many canals and streams and incessant rainfall made manoeuvring the heavy tanks more difficult. 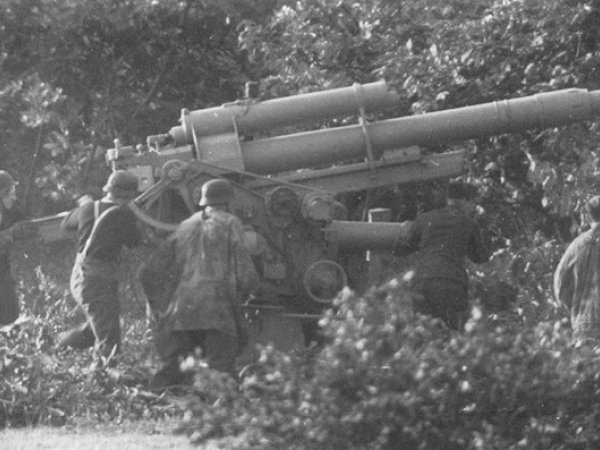 Listen to this story at the audio spot of the Liberation Route Europe along the Overloonseweg in Overloon. 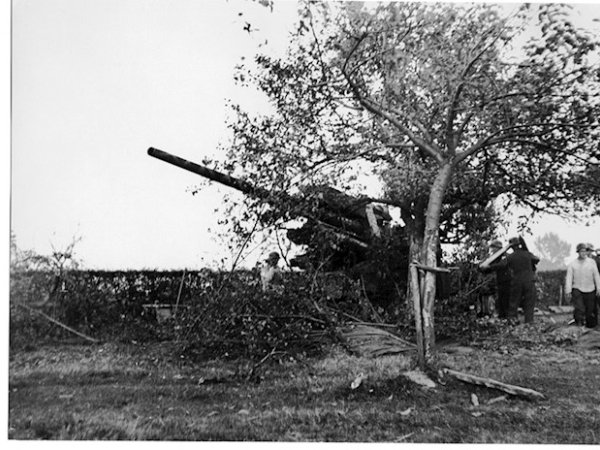 Faced by the 107th German Panzer Brigade, the 7th U.S. tank division came to a halt here. A tank battle raged for days. On October 8, the Americans suffered so many losses, they had to be relieved by the British 11th Armoured Division and the 3rd Infantry Division. The Battle of Overloon continued. The nearby castle, Hattert Castle, was completely destroyed during this battle.