Karl Schipper, born on 26 December 1921 in the former Schakenhof in East Prussia, voluntarily reports to the Wehrmacht at the end of 1939. He completes the basic training with the technical ground staff of the Air Force. In 1940 his brother Fritz also volunteers, allowing their father to leave the Wehrmacht to take care of his wife and four daughters.

After his recruitment training, Schipper is sent to Palermo in Sicily. He participates in the Balkan and Africa campaigns, and in October 1944 in the Battle of Overloon. The Allies are trying to reach the German Empire and the 8th British Army Corps has to push back the Wehrmacht between Roermond and Overloon. Days of bitter battles follow. Overloon gets almost completely destroyed, but the Allies can push on to Venray. 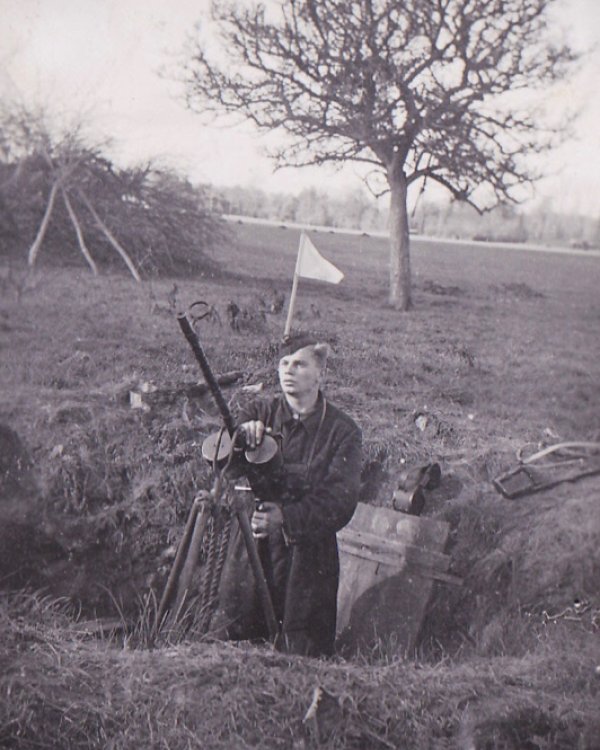 Experience this story with an augmented reality video on location between Dalland and the Testrik in Merselo.

On the other side - Experience point 3 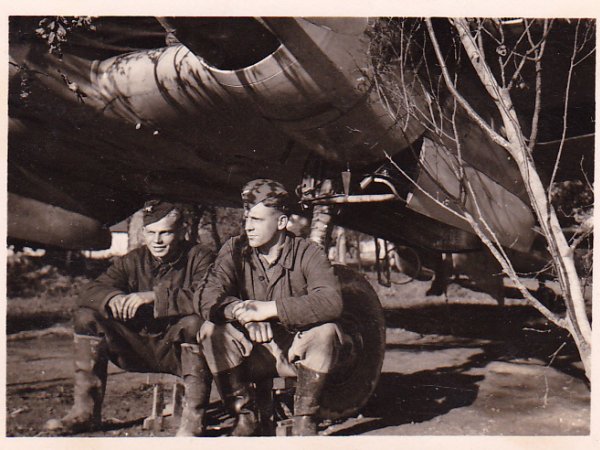 Schipper’s platoon is stationed in Dalland, the forest between Merselo and Overloon. On 6 October 1944, around 5:15 pm, a grenade from the British army strikes nearby. A shrapnel penetrates his lungs. Comrades carry him to the medical help but Schipper dies of his injuries on the way. He is buried with honour in Merselo, and reburied at the German War Cemetery in Ysselsteyn in 1947. Karl Schipper now rests in block H, row 5, grave 117. 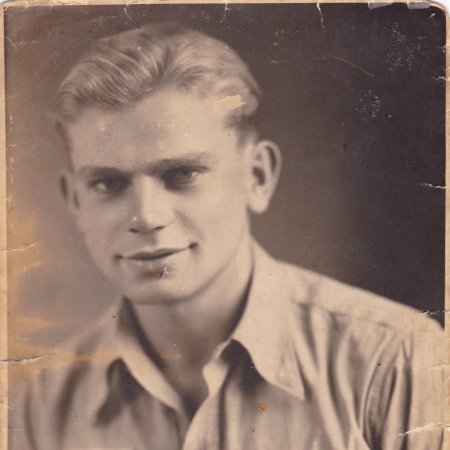 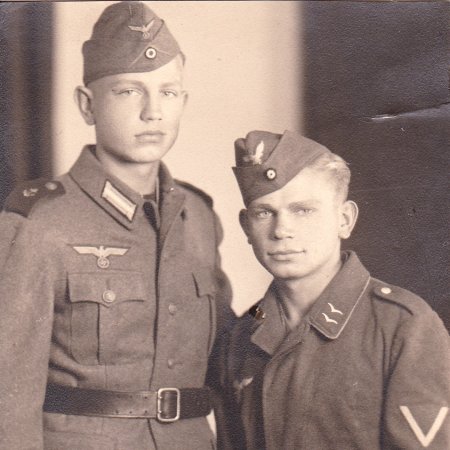 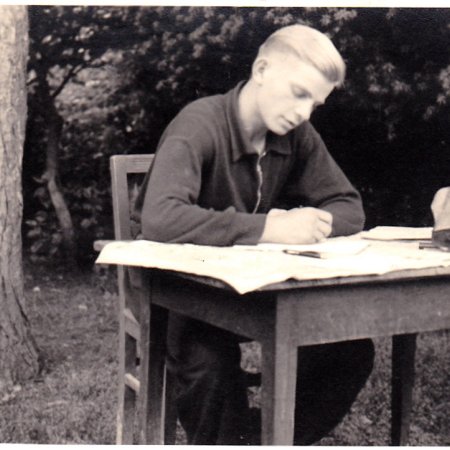 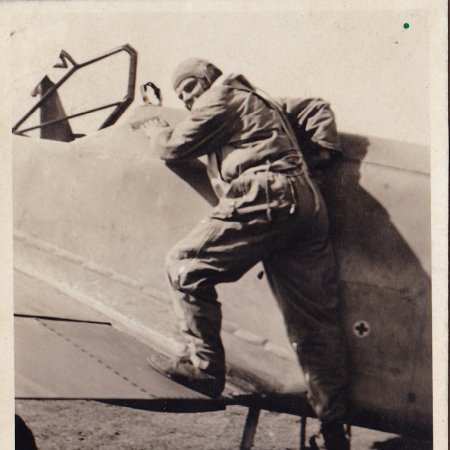 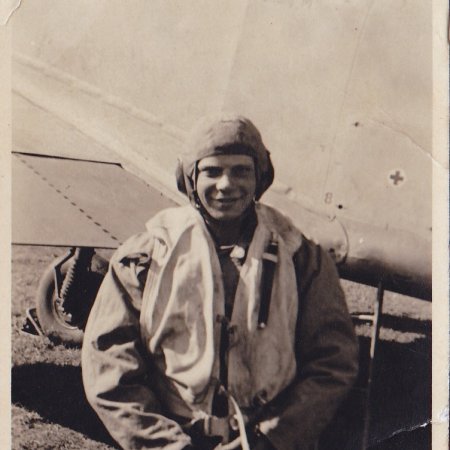 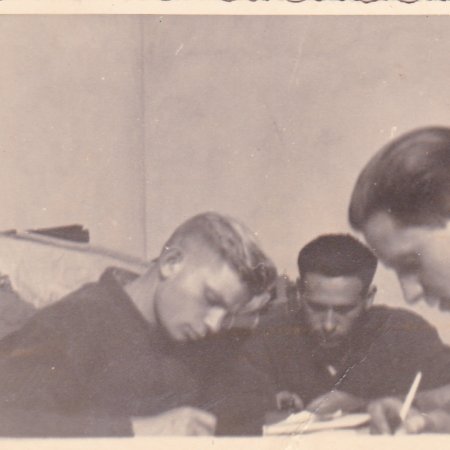