As a voluntary conscript, Lodewijk Johannes Timmermans is imprisoned for a short time after the capitulation in May 1940. When the occupying force calls on him to go into captivity again in July 1943, he goes into hiding with his sister in Venray.

After the liberation of the southern Netherlands, Timmermans returns to military service, to the mine and ammunition clearance. But within a week, on 23 March 1945, he gets wounded when a German wood mine explodes. He partly loses sight in both eyes. In the Canadian military hospital in Turnhout, Timmermans befriends a German soldier, a farmer’s son from the Bodensee area. The friendship will forever change his prejudices against Germans. 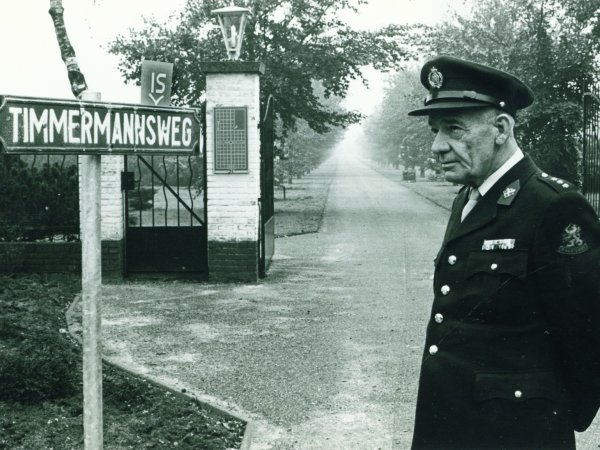 Experience this story with an augmented reality video on location near the German War Cemetery in Ysselsteyn.

On the other side - Experience point 1 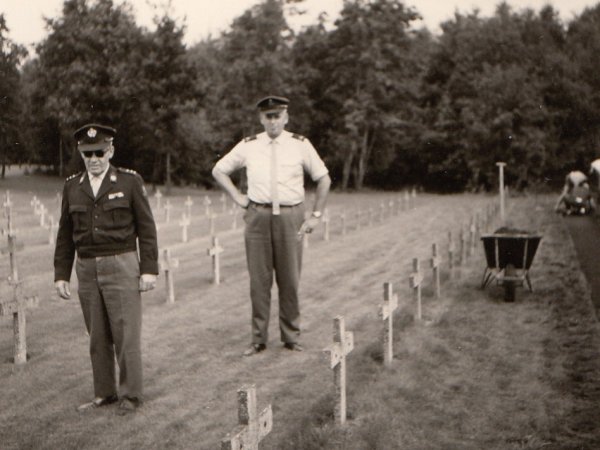 In 1948 Timmermans becomes in charge of the German War Cemetery in Ysselsteyn. He builds graves, takes care of them, identifies the dead, informs relatives, shows visitor groups around, and organises youth meetings at the cemetery for the first time. Until his retirement in 1976, Captain Timmermans commits himself to the Dutch-German reconciliation. After his death in 1995, his ashes are scattered at the cemetery. A memorial stone has been placed left of the central memorial site, opposite the carillon. The identity of the German soldier has never been traced. 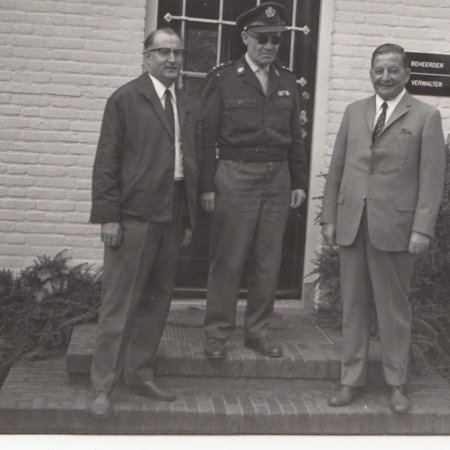 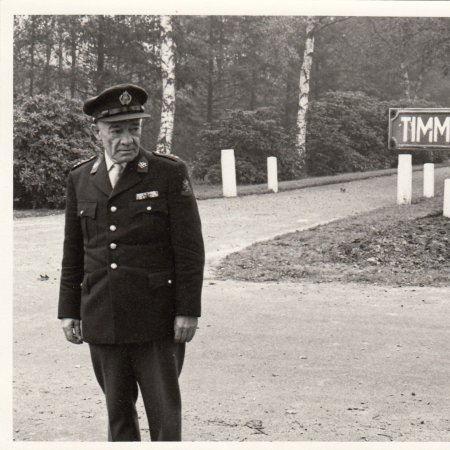 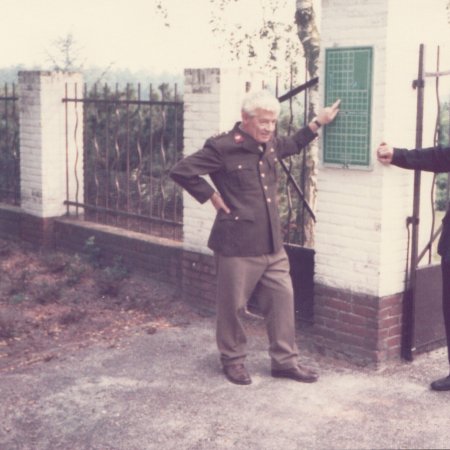 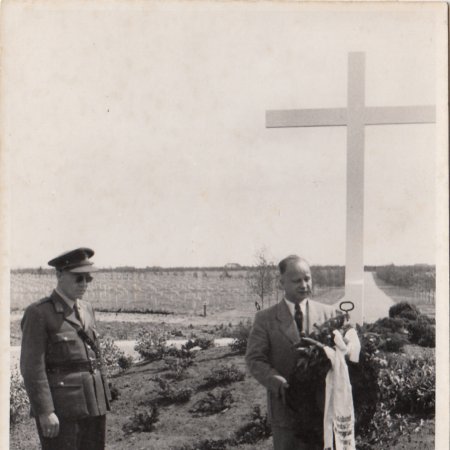 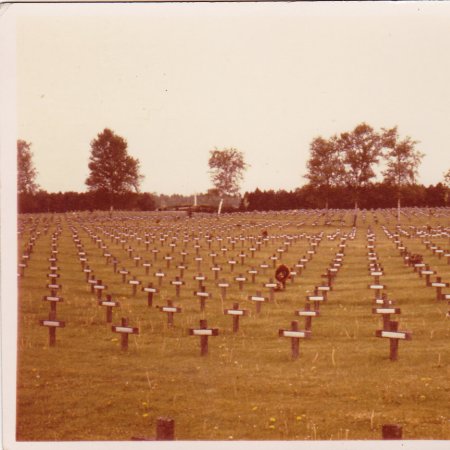 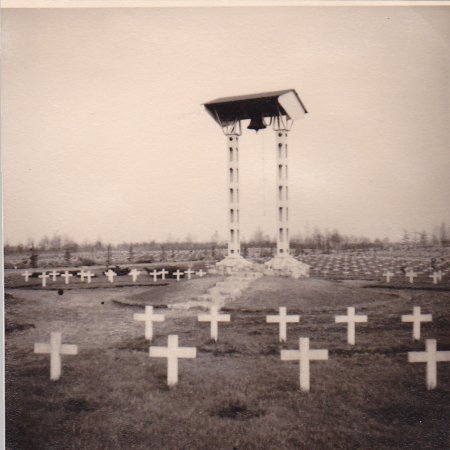 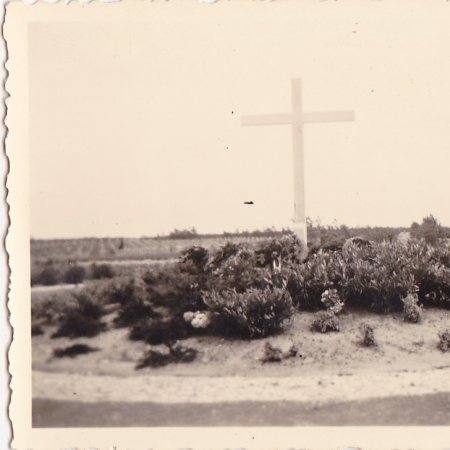 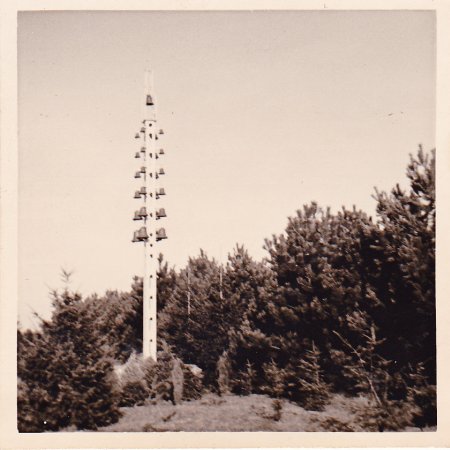 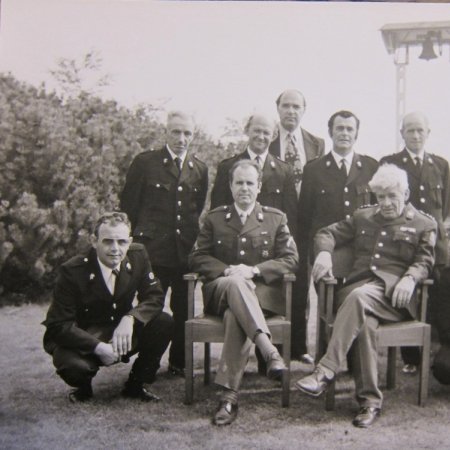 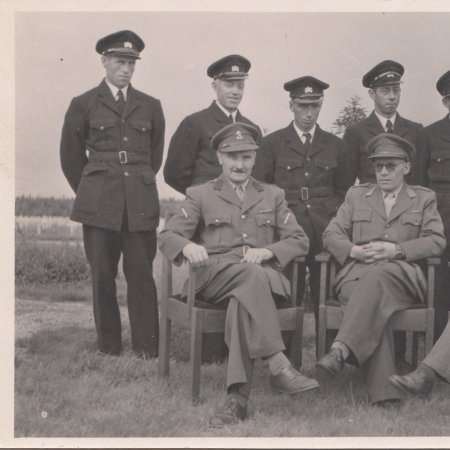 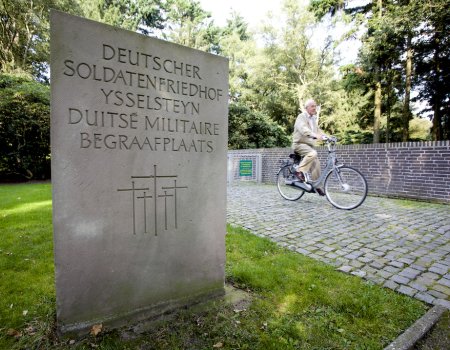