Visiting the battlefield in Ypres, Belgium, after the First World War has left Harrie van Daal, a civil servant of the former municipality of Overloon-Maashees who was born in 1908, deeply impressed. In the Second World War his Overloon remains free of substantial war violence for more than four years. But in September 1944, German troops chose the village as the basis for their fight against the Allies. All inhabitants of Overloon are being chased out of their homes. After three weeks of heavy fighting, the village is completely destroyed. Or, like Van Daal sees it, has become a second Ypres.

When he sees the remains of the battle in the destroyed forest a few months later, Van Daal and a forest worker suggest to set up a museum. 30 residents of Overloon contribute 50 guilders each, although the reconstruction of their village is yet to begin. On 25 May 1946 the museum of the Second World War opens, the first of its kind in Western Europe. On that day Van Daal places the famous memorial stone: 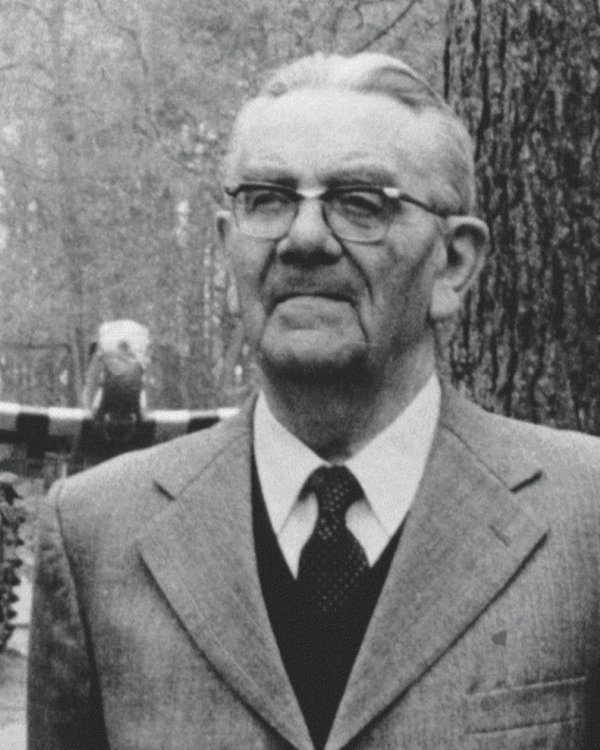 Experience this story with an augmented reality video on location near the War Museum in Overloon.

On the other side - Experience point 4

On that day Van Daal places the famous memorial stone: “Stand still for a moment, visitor, and remember that the land on which you now stand once was one of the most hard-fought parts of the Overloon battlefield, with bitter fights in man-to-man battles. Many young lives, after escaping the battlefields of Nettuno and Normandy, ended under these trees.” 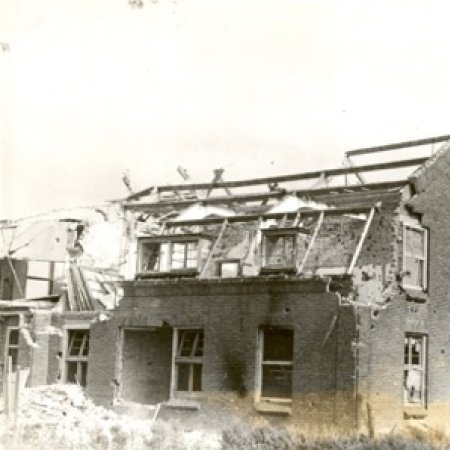 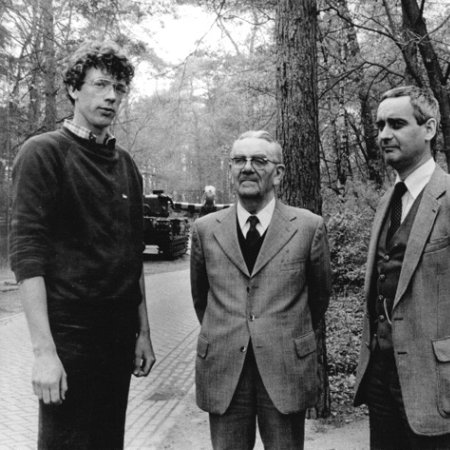 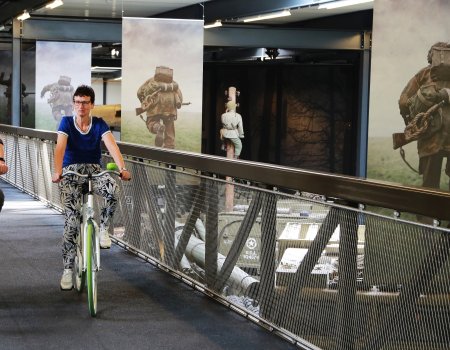