The Battle of Overloon

One of the fiercest battles in the Netherlands during World War II takes place near Overloon. American and British armoured divisions are locked in battle with German tanks and troops. On October 12, 1944, Overloon is almost completely destroyed by Allied artillery fire and air attacks. But the Germans do not surrender. It takes days before the battle is over.

During the Second World War, Overloon and the surrounding area was the scene of a major battle. When the Allies could not take the bridge at Arnhem, they looked for another route to invade Germany. It resulted in a tank battle at Overloon. After the 7th U.S. Armoured Division had failed, due to fierce German resistance, the British 11th Armoured Division and the 3rd Infantry Division took over.

On October 12 1944, the British almost wiped Overloon from the map with concentrated shellfire. They attacked from the woods at Stevensbeek and opened fire with more than 200 guns, which were drawn up at St. Anthonis, Oploo, Stevensbeek and De Rips. There then followed house-to-house fighting in the streets of Overloon. Even after Overloon was taken, the battle was not yet over. There was still fierce fighting in the woods. The fighting was so fierce at Loobeek, the stream became known as the "blood stream". On Wednesday October 18th, the Allies liberated Venray. The Battle of Overloon had been won. 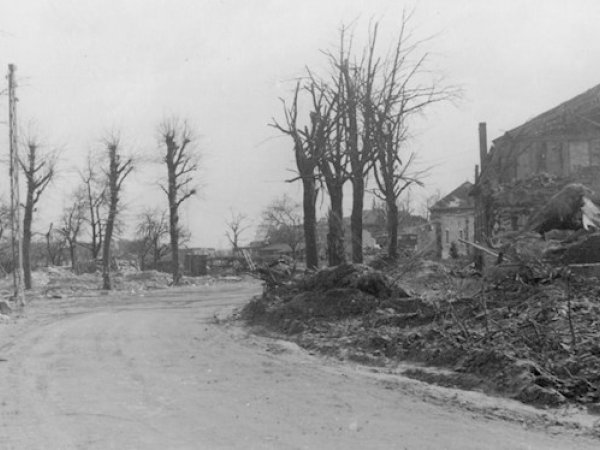 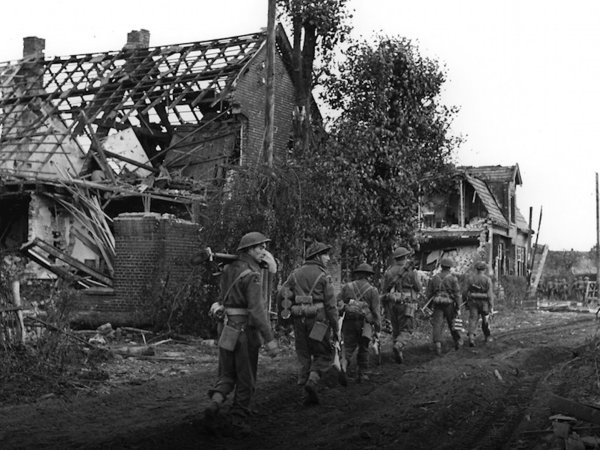 At the War Museum in Overloon you can learn a lot more about The Battle of Overloon and more. In the Venray Remembers app enables you with an augmented reality video at experience point 4 of route 'On the other side' to step in the story of Harrie van Daal and experience the origins of the museum.