On Hitler’s personal orders, the Luftwaffe attacks the allied airports in northern France, Belgium and the southern Netherlands on 1 January 1945. Taking part in this Operation Bodenplatte, Lieutenant Hans Wulff in his Focke-Wulf Fw 190A-8 opens fire at the airport in Helmond, which is still under construction. When he pulls up again, he is also able to hit the Spitfire of flying officer David A. Brigden of the Canadian 442 Squadron.

Brigden attempts to land on a construction site between Rouwkuilen and Steegsbroek in Ysselsteyn, but the aircraft flips over as it hits the ground and catches fire. Brigden does not survive. Since the autumn of 1945 he has been resting on the Canadian War Cemetery in Groesbeek, grave XVII.A.12. 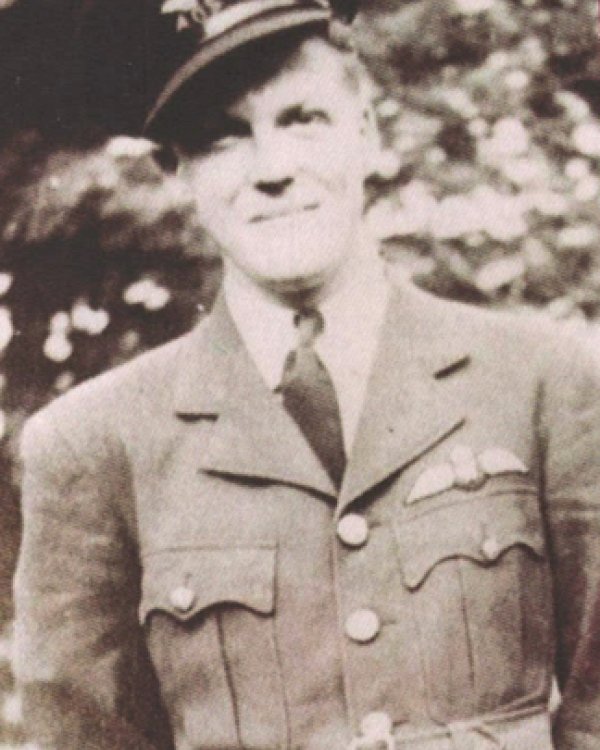 Experience this story with an augmented reality video on location Ossendijk in Ysselsteyn, on the border with Merselo.

On the other side - Experience point 6 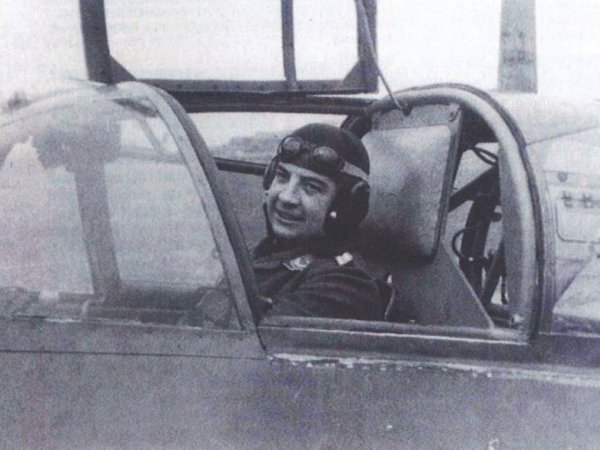 Wulff’s plane has also been hit. His Focke-Wulf smashes to the ground at the Haantjeshof farm on the Deurneseweg, about 50 metres from the crashed Spitfire of Brigden. But Wulff has been able to rescue himself in time with his parachute. He bruises both legs when landing. Four men carry him to the Janssen family’s farm on the Pottevenweg, where he is eventually arrested by the English.

After 19 days in a British hospital, Wulff moves to a prisoner of war camp in England. There he meets his later wife, whom he marries in 1948. He lives in England until his death in 1997. 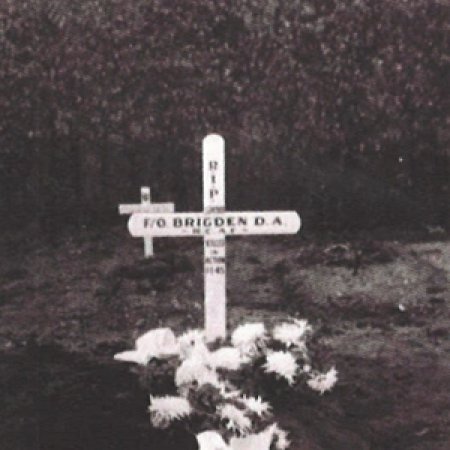 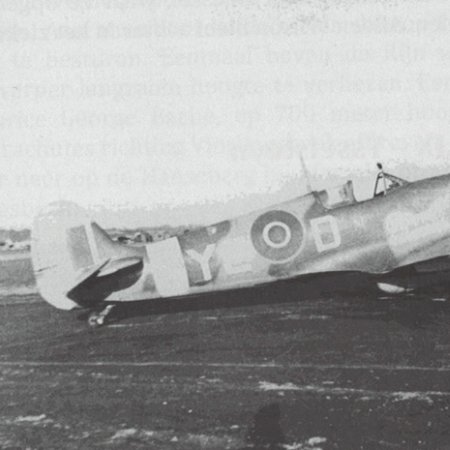 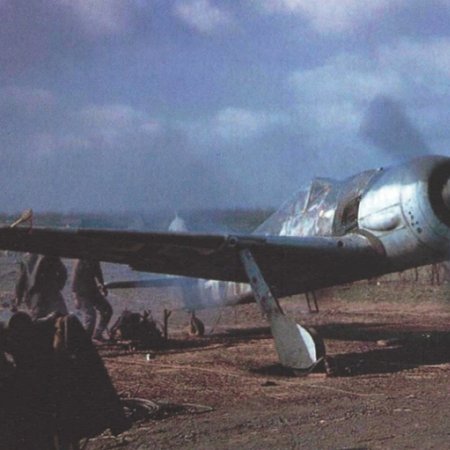 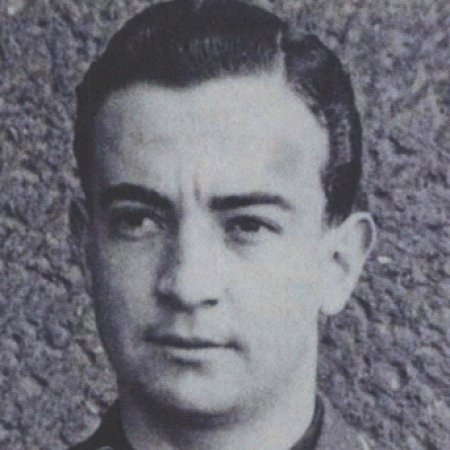